Spinomenal is happy to announce today the winners of its thrilling tournament featured by major online casino- Parimatch.
The tournament, which started on December 1st and lasted until December 8th, featured the latest exclusive release Spinomenal created for Parimatch- “Parimatch Slot“. This game was specially created for Parimatch’s CIS markets, based on one of the most popular sports in these countries- Boxing.

The Parimtach Slot Tournament, which combined Spinomenal’s new tournament tool and, for the first time, a leader board that enabled players to follow-up their ranking in real-time, carried a prize pool of €2,000 that was shared among 35 happy winners.

Congratulations to all the participating players- Until next time!

The list of winners in the Parimatch Slot tournament: 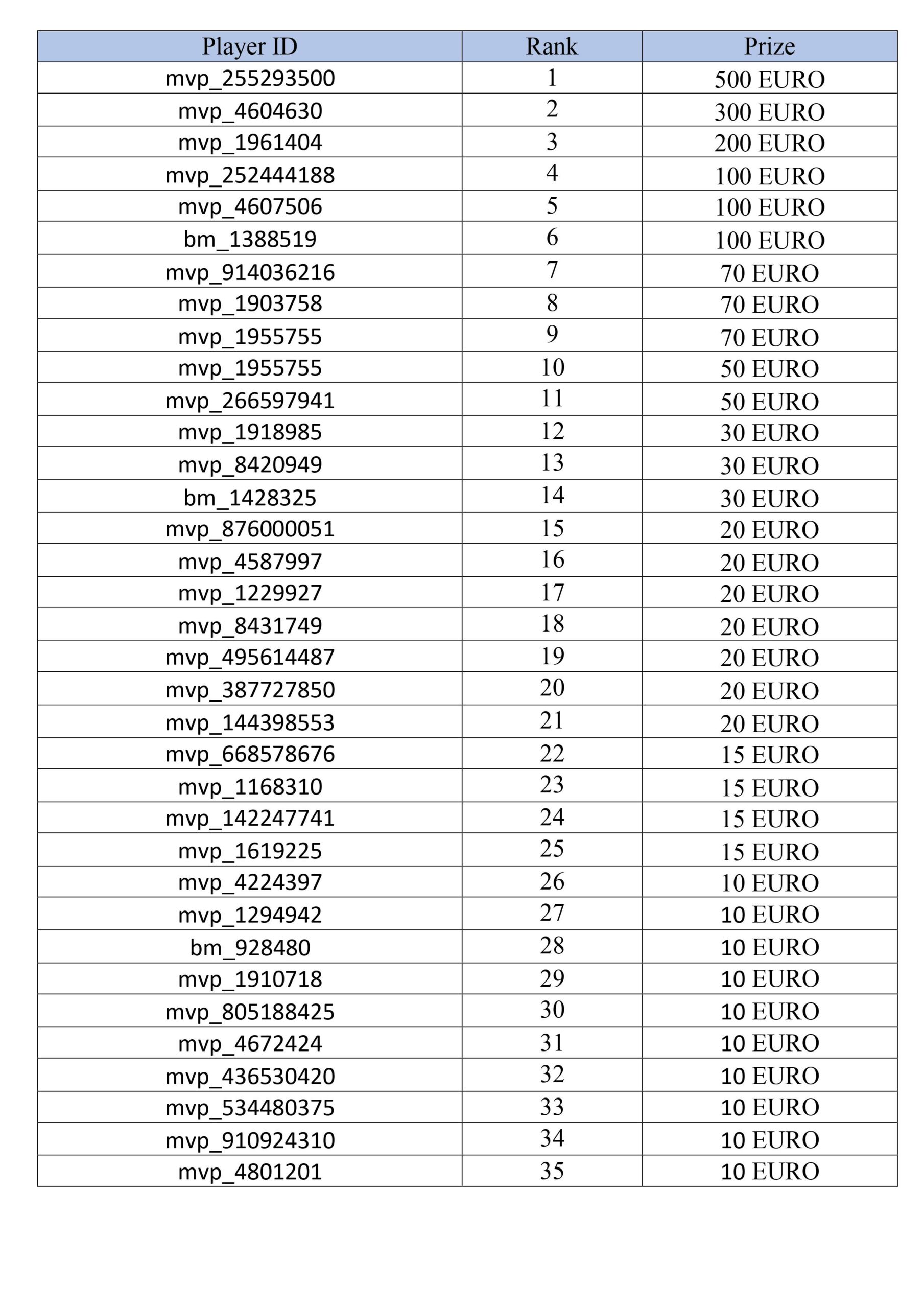